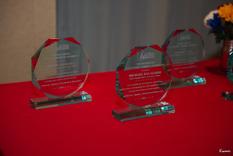 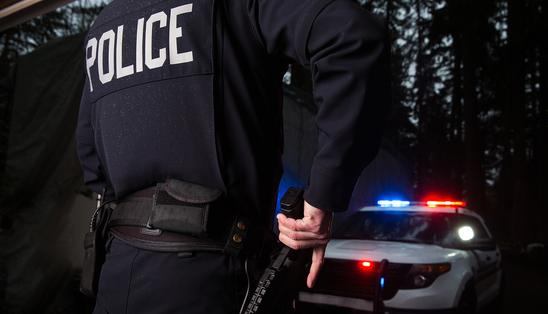 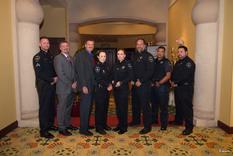 AAIM recognizes Illinois “Top Cops” at our annual Benefit.  These police officers have demonstrated a proven commitment to traffic safety in the fight against impaired driving.

AAIM has been conducting a DUI survey from municipal and county police departments across the state since 1990.  By publicly recognizing the achievement of the top departments and individual officers, we reward those currently doing a good job and inspire others to increase their efforts as well.

The survey provides a valuable service by encouraging citizens to compare the DUI enforcement record of their local police department with that of other communities.  As a result, public pressure can be applied, where needed, to make DUI enforcement a priority.

​Top officers receiving awards for 2016 are:

​Top departments receiving awards for 2016 are:
Rockford Police Department for making the most DUI arrests in Illinois (459)

Carol Stream Police Department for making the most arrests per officer in Illinois (5.17)

for our survey and recognition of outstanding departments and officers.