Center of Disease Control and Prevention 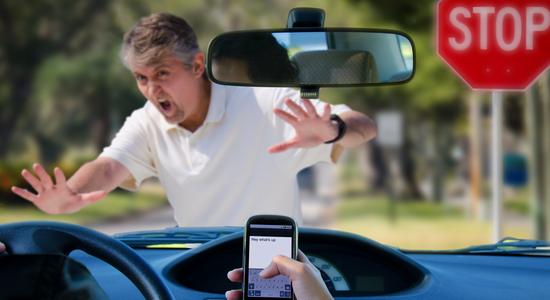 According to the Illinois Department of Transportation, in 2017, cell phone distractions resulted in nearly 2800 crashes. And, 7% percent of the people who died in those distracted-affected crashes were teens 15 to 19 years old.

Crash numbers have dropped over the past 20 years, but teens continue to have the highest crash rate of any age group in the country. A number of factors contribute to this, but distractions play a heavier role than anything else.

The sobering message makes it clear that the consequences of both impaired driving and texting while driving are the same – deaths and injuries.

A component of the campaign will focus on the use of an electronic device while driving and passenger safety.  A traffic safety award will be given to a local Illinois high school, high school student or community group whose 30-second Public Service Announcement (PSA) video creates the greatest social impact. The safety campaign guidelines:

As part of this PSA, student groups should highlight Traffic Safety research that studied the cause of distracted driver crashes, highlighting teen driver distractions. According to research, the most common forms of distraction leading up to a crash by a teen driver included:

*Influences in your driving choices
Passengers are the number one distraction for teen drivers
*Drivers are still distracted for 27 seconds after they put the phone down
*Speak up, say something for your safety
Utilize or create your own campaign hashtags: #intexticated #aaimtosavelives #dontdrivedistracted …etc

Video will be uploaded and shared across social media platforms
including the use of hashtags.

You are encouraged to include your school logo, and you may also use the AAIM logo
Completed Model Photograph Release Form must be signed by guardian for everyone participating in the project. Release form must be mailed with your video submission to submission@aaim1.org.

Final video must have a group name and be emailed to submission@aaim1.org no later than TBD

NOT be used or seen in the video

The top twelve PSA videos will be determined by campaign committee members. The twelve finalist videos will be uploaded to AAIM’s Facebook page and judged by “LIKES” from your peers - Voting May 1 - May 30, 2020.

The video that receives the most "likes” by TBD, will win! Vote early, vote often, and don't forget to SHARE the InTEXTicated message! But please, when you share, make sure to remind your friends and families that all voting must take place on AAIM’s Facebook page original post! 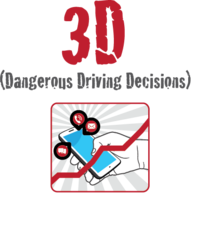