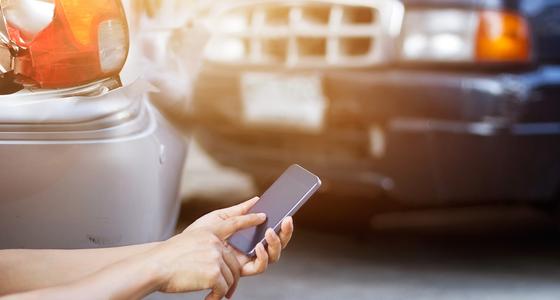 This program runs year round in Boone, DuPage, Grundy, Kane, McHenry,
​Lake and Will Counties and statewide at holiday times.

Do you want to be a Drunkbuster?
Arresting Police Department submit your report here.​

DrunkBuster Program: To encourage drivers with cellular phones to report erratic driving to police, AAIM initiated the “Drunkbusters” program in 1990.  AAIM gives $100 to tipsters whose calls lead to DUI arrests.  More than $616,200 has been paid to over 6,162 tipsters.  This life-saving program has been recognized with first place awards from the National Safety Council, Ameritech and the Chicagoland Chamber of Commerce. The drunkbuster program is going strong in Boone, DuPage, Grundy, Kane, Lake, McHenry, and Will Counties.​

“My goal as Secretary of State is to make the roads of Illinois as safe as possible. Working together, we have initiated tough laws and cutting edge programs that have made Illinois a national leader in the fight against drunk driving. I commend AAIM for their ongoing efforts to rid the road of drunk drivers. By encouraging citizens to report impaired driving incidents to law enforcement, DrunkBusters has helped greatly in the fight to remove drunk drivers from our roadways.”
Jesse White

"AAIM’s 'DrunkBuster' program has helped create a rewarding partnership between the public and the police. This program has made the removal of drunk drivers everyone’s business."
Brian M. Cooper, Traffic Sergeant
Carol Stream, Illinois
2012