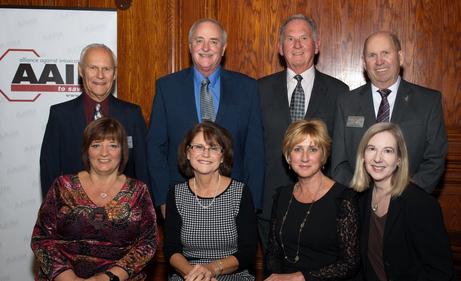 ​​“No one is useless in this world who lightens the burden of it for anyone else.”
—Charles Dickens

This quote from Charles Dickens sums up, for me, the power behind those who have been severely
challenged by life, maybe feeling “less than” or “less able” due to a physical limitation, pain, or grief and
who, in spite of everything, not only move forward but reach out to others along the way to help lighten
a burden.  I am reminded about my sister, Sheila, her strength, compassion and determination to help
others even while she herself faced overwhelming challenges.  I am reminded about the people we met
while working with AAIM and the amazing capacity they have to offer help, hope and support in ways that
​may seem small to others but mean the world to survivors and their families.  I am reminded about the award given each year in Sheila’s name and all who have received it.  Sheila, AAIM employees and volunteers, the award recipients, and the many survivors about whom we read in the AAIM book….have all embraced, at one time or another, the spirit of Dickens’ quote simply by being who they are, the inspiration they’ve inspired, the comfort and compassion they’ve given even in the midst of their own pain and, in doing so, have provided immeasurable comfort to those experiencing their own heartache.

Sheila, her husband, stepson and baby were traveling to our mom’s house when they were hit by a drunk driver.  Three and half month old Alex, although strapped into his car seat, was killed instantly by the impact.  Sheila’s stepson remained in a coma for several days and recovered physically over the following several months.  Sheila’s husband remained conscious throughout, witnessing the unimaginable destruction of his family caused by one man’s choice to drive while intoxicated and impaired by alcohol and drugs.

Sheila remained in a coma for several months and, over the next five years, faced not only the intense grief of losing her son, her independence and the life she had with her family, she also faced the myriad of challenges caused by the traumatic brain injury (TBI) she sustained in the crash.  She endured countless hours of physical, occupational and speech therapies.  She had to re-learn many of the things we take for granted: how to literally breathe again after being taken off of a ventilator, how to eat, how to talk and find the most effective way to be understood as a result of her speech impairment, how to use the very limited movement she fought to regain in order to be as independent as possible.  This consisted mainly of using her right arm as the TBI affected all of her motor skills and left her virtually a quadriplegic.  She faced so many trips to the hospital as a result of complications due to her injuries, went into kidney failure and had to go on dialysis. Sheila died before she could receive the kidney transplant that had been scheduled.

A drunk and drug impaired driver killed Alex, Sheila’s first child, our parent’s first grandchild and our first nephew (in a family of six girls!). Alex was with us for what seems like the blink of any eye but his smile and ability to make others smile and feel such overwhelming love spans the years since the crash and defies the passage of time.  One man’s choice decimated so many lives but ultimately did not take away Sheila’s independent character, strength, humor and compassion.  These are the memories we keep of Sheila and Alex.  There have been many additions to our family, nieces and nephews Sheila never met and who never had the chance to know Sheila.  Alex will never know his older brothers and his cousins; his cousins will never know him.  We talk about Sheila and Alex so the children in our family who never met them will know their names, hear about their lives so they can have the opportunity to have a sense of who they were and to know they are an integral part of the tapestry of our family.  Sheila’s work with AAIM and her work with Pat Larson, which was so important to and valued by Sheila, resonate to this day and her family is so honored every year with the presentation of the Sheila Forsner Award.  Sheila often told me that if, through her work with AAIM, she could prevent just one person from going through what she and her family experienced, then she would feel she had contributed something very worthwhile.

I believe she succeeded in her mission. 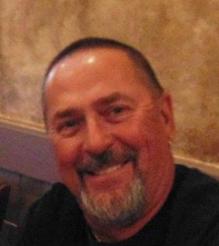 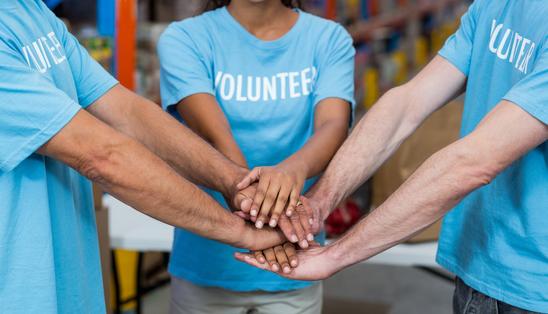 Formed in 2007, the McHenry County Road Pirates have assisted with every ride to benefit AAIM for eighteen years.  They support AAIM because Matthew, the son of one of the group’s members Randy Lounds, suffered extreme injuries when he and his friends were hit by a drunk driver.  As a result, Matt lost the use of an arm and a leg.  As a result of the Pirates’ promotion to raffle a motorcycle, the group purchased electronic prosthetic sleeves for Matt, allowing him to regain nearly full use of his limbs.  Since then, the Pirates have continued to support AAIM, most recently with a “Split the Pot” raffle that raised over $5,000 for AAIM.

Gary spends countless hours coordinating the activities of the Pirates in support of their charities – including being the primary drive behind selling the raffle tickets.

Gary’s continued support of victims and lifesaving efforts make him a worthy recipient of this award.

This award is given in memory of Sheila Forsner who rose above her own tragedy and triumphed in educating and inspiring others.