Starting April 15, 2018, the Algonquin, Cary, Harvard, Huntley Johnsburg, Lake in the Hills, McHenry, Spring Grove, and Woodstock Police Departments, in collaboration with the McHenry County State’s Attorney’s Office, will institute a new policy whereby a warrant for a blood draw will be obtained for any DUI suspect that refuses breathalyzer testing. Read More . . .

​​> Kendall Deputies Honored By AAIM For DUI Enforcement
The Alliance Against Intoxicated Motorists honors were presented in April and May.

KENDALL COUNTY, IL — On April 24 and May 4, Carrie Kilpatrick from the Alliance Against Intoxicated Motorists (AAIM) came to the Kendall County Sheriff's Office to recognize deputies for their efforts to enhance public highway safety through the enforcement of DUI laws. Read More . . .

Learn about the latest updates on the legal front as well as our work to help prevent and reduce impaired driving and underage drinking.

ARLINGTON HEIGHTS, Ill. (WLS) --
A man from Rolling Meadows is facing felony DUI charges in Arlington Heights. It is the sixteenth time he has been arrested and charged with driving under the influence. Read More . . . 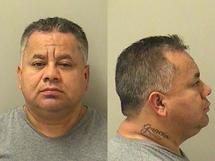 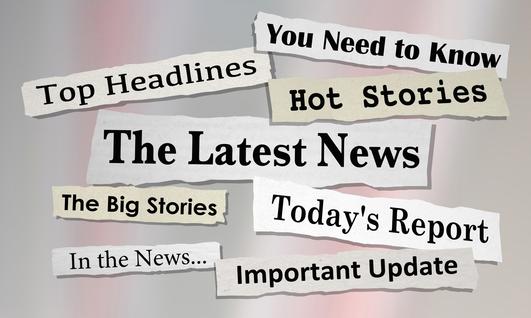 ​​​​> AAIM and Rita Kreslin featured on with WGN News

> SUPER BOWL WEEKEND GAME PLAN PICK YOUR TEAM NOW:
ARE YOU DRINKING OR ARE YOU DRIVING?

As part of the Drive Sober or Get Pulled Over campaign, AAIM supports the Illinois Department of Transportation (IDOT), Illinois State Police (ISP) and police and sheriff’s departments throughout Illinois as we strongly urge fans to come up with a game plan now: Drinking or driving, but not both. Read More . . .

An Aurora man is headed to prison for his sixth DUI offense.

45-year-old Roberto Patino Hernandez on Thursday, Feb. 1, 2018, agreed to a sentence of 9 years’ imprisonment in the Illinois Department of Corrections in exchange for a guilty plea to aggravated DUI, Class X felony. Read More . . .