The Alliance Against Intoxicated Motorists (AAIM) is an independent non-profit organization founded in 1982 by families who had lost loved ones in drunk driving crashes. AAIM was Illinois' first citizen action group dedicated to the fight against driving under the influence.

AAIM board members held prestigious positions on many civic and governmental boards including the Illinois Drug Education Alliance, The Regional Prevention Group, the Coalition for Reform of DUI Laws, the National Safety Council, the Illinois Traffic Safety Leaders, and the IDOT DUI Advisory Council. Furthermore, board members are often called upon to speak at local, state and national conferences.

AAIM Board members have been written about in People Magazine, Reader's Digest, many newspapers, and have appeared on 20/20, Oprah, and various television talk shows and news reports.

Have you been wondering how you can create change in your community for a long time. But don't know how...become an AAIM Board Member, click here to learn more.

THE IMPACT ON LIVES 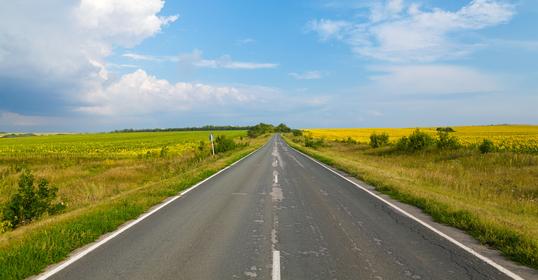