​​AAIM developed an award in memory of Diane Mains to be presented to a State’s Attorney’s Victim Witness Assistance Representative for outstanding dedication to the needs of impaired driving crash victims and their families. Diane Mains, an AAIM victim advocate, died unexpectedly after heart surgery in August 2006. The recipient of this award will be determined each year by AAIM victim advocates.

Diane’s seventeen-year-old daughter, Caitlin, was killed by a drunk driver a week before her high school graduation in 2003. Diane turned her horrific sorrow into action by volunteering for AAIM and speaking at Victim Impact Panels to court DUI offenders. These panels are one way that crash victims and their families work to educate arrested drunk drivers about the impact of drinking and driving tragedies. Diane also spoke to high school students throughout the area as part of AAIM’s pre-prom prevention programs. Ultimately, Diane became a part-time victim advocate for AAIM in 2005 and was instrumental in developing a working relationship with the McHenry and Lake County State’s Attorneys.

In all of her efforts, Diane championed the cause of justice for the victims of impaired driving crashes. In honor and memory of Diane, AAIM is pleased to present the Diane Mains Award to acknowledge outstanding courtroom work assisting the victims of these crimes. 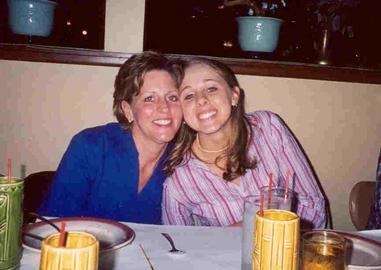 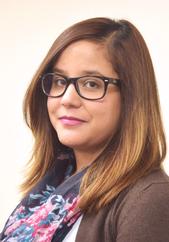 Jessica Gil has been serving the needs of crime victims at the Will County State's Attorney's Office since 2012.  As a Victim Witness Advocate of Will County State's Attorney James Glasgow's Victim-Witness Services Division, Jessica provides services, information, and support to help crime victims navigate our complex criminal justice system, while they struggle through some of the most traumatic experiences in their lives.

Jessica is a dedicated, knowledgeable professional who brings kindness and compassion to her work on behalf of child and adult survivors of domestic and sexual violence, families of murder victims, victims of intoxicated and distracted drivers, and others who have suffered the effects of violent crime. In addition to advising victims of their rights under Illinois law, she guides them through court proceedings, coordinates support services, and directs them toward social services to help them heal.

Prior to accepting a position at the Will County State's Attorney's Office, Jessica served as an advocate who worked directly with victims of domestic violence and sexual assault at Guardian Angel Community Services in Joliet. She earned her Bachelor's Degree in Psychology from Lewis University.

We are proud to award Jessica with the Diane Mains Award.
Respectfully submitted by AAIM Victim Advocates 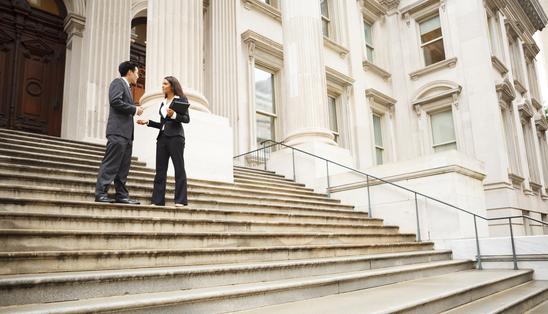 AAIM developed an award in memory of Diane Mains to be presented to a State's Attorney Victim Witness Assistance Representative for outstanding dedication to the needs of impaired driving crash victims and their families.