This award is given to this Assistant State's Attorneys that go above and beyond.

For 2020 This Award was presented to the following 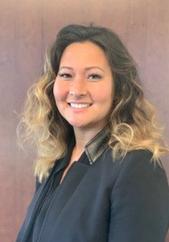 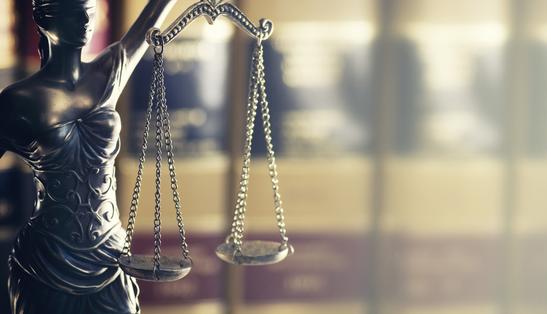 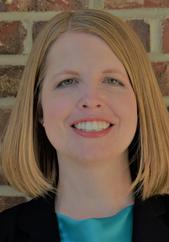 Mary quickly gained the respect of many in Lake County by her professionalism, calm demeanor, and genuine dedication.  Mary is a diligent but fair prosecutor who believes that “one-sided compassion is just as dangerous as no compassion.”

Mary Cole deserves this recognition for her hard work; she is an asset to the Lake County State’s Attorney’s office.  Our community and our streets are safer because of her.

Desirée Sierens
Desirée Sierens is an Assistant State’s Attorney in Boone County, Illinois, where she primarily prosecutes felony offenses under the Illinois Vehicle Code.  Desirée graduated from the University of Illinois in 2002 and graduated Cum Laude from Northern Illinois University College of Law in 2006, where she was Managing Editor of Law Review.  In 2006, Desirée started her career as a misdemeanor and traffic prosecutor in Boone County, Illinois.  She left for a brief period of time to prosecute in Winnebago County, Illinois but returned to Boone County in 2016.  Desirée has prosecuted a wide variety of crimes throughout her career, from ordinances to murder, but her passion is prosecuting felony traffic offenses.  In so many of those cases, peoples’ lives are turned upside down due to the selfish decisions of those who drive while impaired. She is honored to work with victims, their families, advocates, law enforcement, and fellow members of the Boone County State’s Attorney’s Office in bringing justice to impaired drivers.

We are proud to recognize Desirée with the Outstanding Assistant State’s Attorney Award.
Respectfully submitted by AAIM Victim Advocates